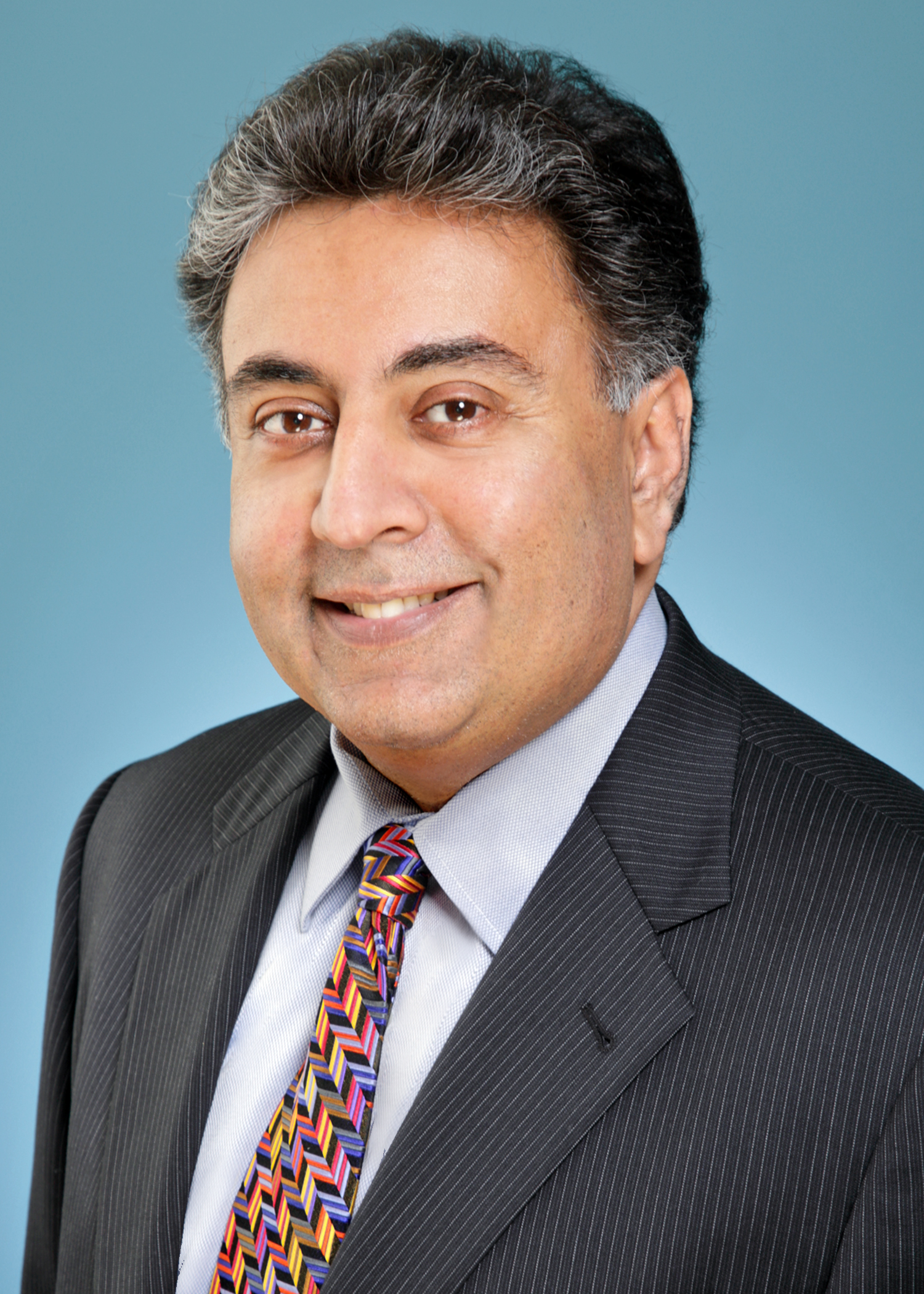 Bob along with two members of the Chakra Advisors' Global Advisory Board are working with the World Bank on a digital payments initiative funded by the Bill and Melinda Gates Foundation focusing on the effectiveness of public and private-sector initiatives such as financial inclusion, opening the financial ecosystem to new entrants, and providing fiscal incentives to encourage the acceptance of digital payments by micro, small, and medium retailers around the world.

Bob has advised several clients on the changing technological and regulatory landscape. Bob provided thought leadership  on the formulation of sound public policy for Visa, a leading global payments network. Bob also participated as a senior advisor on a USAID economic assistance program to a post conflict region of the world. Two examples of FinTech companies that Bob advised are Digital Mint and Inamo. Digital Mint increases access to electronic payments by making cryptocurrency accessible to underbanked households. Inamo developed an information platform that allows for a better mobile payments experience.

Bob also served as Ripple's Chief Economist (consulting). In this role, he provided economic and strategic thought leadership. Ripple is an enterprise blockchain company with products in commercial use by hundreds of customers across 55+ countries. These businesses have access to alternative liquidity solutions through Ripple’s global network, which uniquely uses the XRP Ledger and its native digital asset XRP to help improve financial services worldwide.

Prior to his current roles, Bob was the Chief Economist at The Clearing House (TCH), the operator of the largest U.S. private sector payment system and at the time, a trade association for the largest 24 commercial banks operating in the United States. As Chief Economist, he oversaw all quantitative studies and was an advisor on strategic financial market and payments matters facing the banking industry.

Bob is also a sought after international speaker and well known subject matter expert on FinTech, banking, and payments focusing on market disruptions and its impact on competition and superior financial products. Recently, Bob has presented research or conducted workshops at the International Monetary Fund, the Lam Family College of Business at San Francisco State University, National Institute of Bank Management (Pune, India), the Weatherhead School of Management at Case Western Reserve University, and Visa. He has been interviewed by major media outlets such as the Financial Times, Wall Street Journal, and American Banker. He has published over 40 articles in academic and industry journals.

In addition, he has been invited as an international financial market expert by the Bank of England, the Bank of Mexico, De Nederlandsche Bank (Dutch central bank), the European University Institute, and the University of Granada. He  is an associate editor for the Journal of Financial Market Infrastructures. He was an inaugural member of the Consortium for Systemic Risk Analytics housed at the Massachusetts Institute of Technology.

Meet Our Global Advisory Board

Chakra Advisors' Global Advisory Board provides guidance and expertise on how to tackle opportunities and challenges facing the financial service industry at the intersection of finance and technology. 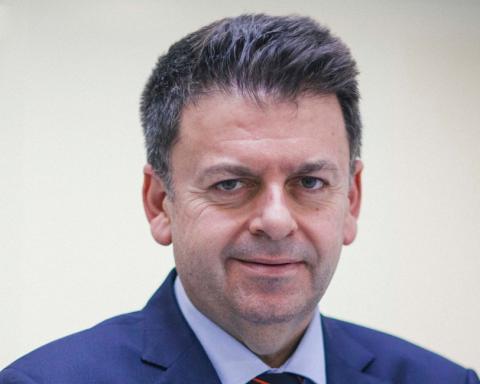 Santiago Carbo Valverde is a Professor of Economics at the University of Granada (Spain).
Santiago is the Head of Financial Studies of the Spanish Savings Bank Foundation (Funcas) and Executive Director of the Observatory of Financial Digitalization of Funcas, the main observatory in the field in Spain. He is a member of the European Shadow Regulatory Committee. He is currently a consultant of the...
Twitter Linkedin 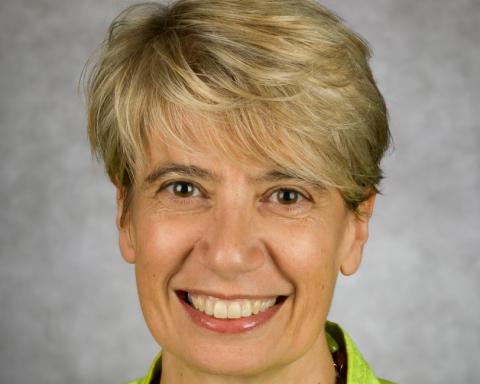 Lucia Dettori is a professor and associate dean in the College of Computing and Digital Media at DePaul University in Chicago.
Lucia has taught courses in a variety of computing subjects including information assurance, cybersecurity, e-commerce technology, application development, and database technology. Lucia has done extensive research in computer science, mathematics and scientific computing. Several projects were funded by multi million dollars grants from federal agencies and private foundations including National...
Linkedin 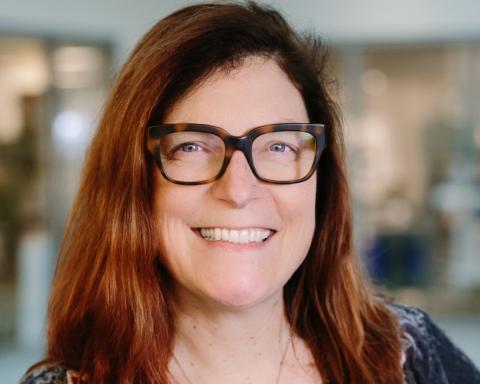 Lauren Moores is a serial startup data innovator, advisor and strategist.
Lauren has spent over 25 years creating data solutions for commercial and non-profit businesses by creating intelligence from dirty, disparate data integrated with multi-media and scaled technology. Lauren advises entrepreneurs and start-ups regarding data and data technology through her own start-up, Moores Data. Current advisor board positions and projects include...
Twitter Linkedin 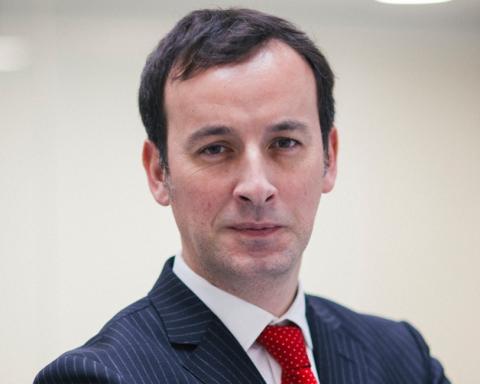 Francisco Rodriguez Fernandez is a professor of economics at the University of Granada in Spain.
Francisco is also a senior economist at Funcas and the Funcas Observatory of Financial Digitalization, the main research center on financial digitalization studies in Spain. Francisco has been a visiting researcher at the Universities of Modena and Bologna, the European Central Bank, and the Federal Reserve Bank of Chicago. He...
Twitter Linkedin 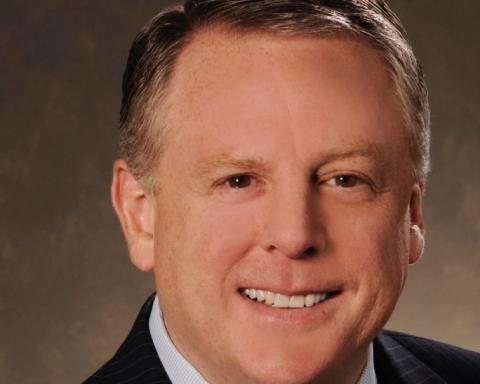 David Young is the President of Proximity Protect, LLC, an InsureTech.
At Proximity Protect, LLC, David is focused on delivering required and voluntary insurance products and services to coworking and flex space operators, small business members and individuals. David is also the Managing Principal of Soteria Risk, LLC, a consulting and technology company focused on Enterprise Risk Management for large organizations...
Linkedin